New & Analysis of What is happening in Warehousing, Logistics & Transportation in Bhiwandi & Mumbai 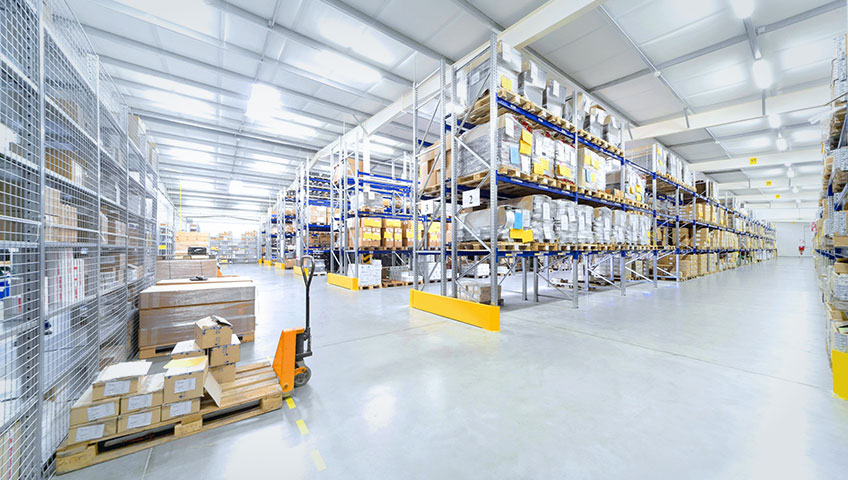