The Union government on Wednesday confirmed that one of the terminals at the Jawaharlal Nehru Port Trust (JNPT) near Mumbai has been impacted by the latest malware attack.

Officials said the attack has affected all software operations of Gateway Terminal India (GTI). Danish shipping giant AP Moller-Maersk, one of the affected entities globally, operates the GTI, which has a capacity to handle 1.8 million standard container units.

It is anticipated that there could be bunching of in-bound and out-bound container cargo and the Ministry of Shipping and the JNPT were taking steps to ensure minimum disturbance to trade, transporters and more importantly local citizens.

“In reality, nothing could be done manually in that system. You have two options, either work with software or stop it. Thus because of this attack, virtually no work is being conducted at GTI since last night. This attack will have a worldwide impact as thousands of companies from across the globe send and receive containers from this terminal,” the official said.

Maritime conglomerate Maersk group confirmed that its operations were hit by the cyber attack. “We can confirm that on Tuesday, June 27, AP Moller-Maersk was hit as part of a cyber attack named Petya, affecting multiple sites and select business units,” Maersk said in a tweet.

It said, “We are responding to the situation to contain and limit the impact and uphold operations.”

The group is “assessing and managing” the situation to minimise the impact on its customers and partners. 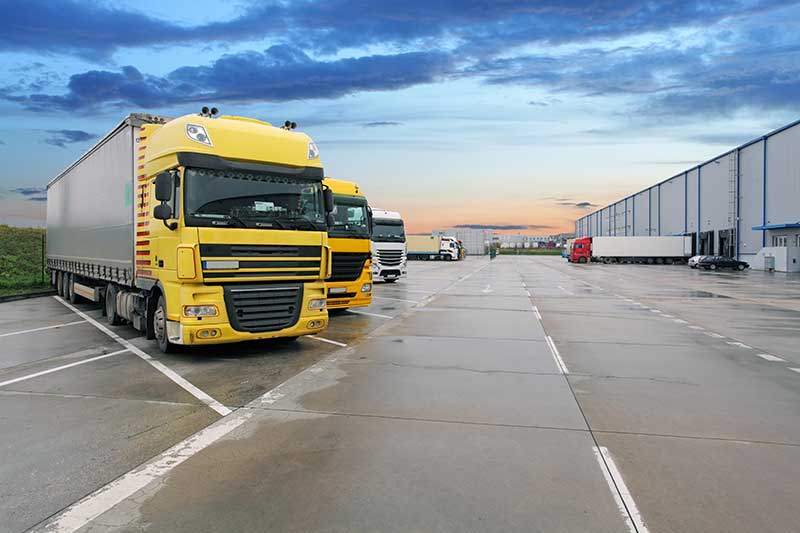